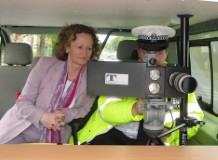 The latest government figures on road casualties confirm the link between austerity and increased danger on the roads. The link was outlined in a report by RoadPeace in May this year. Today’s figures show that the number of people who were killed or seriously injured (KSI) on the roads in 2016 has risen. The Government has caveated the rise in serious injuries by saying that the police under-reported such injuries in previous years and suggest that the number remains virtually unchanged. However, the flat-lining of KSI figures since 2010 contrasts with a 16% decline in the 5 years prior to austerity starting in 2010 and far bigger declines in the years before that. END_OF_DOCUMENT_TOKEN_TO_BE_REPLACED

As a speaker at the Transport Times breakfast debate on air pollution at the Labour Party conference, I told the audience:

Yesterday, the Lords debated congestion and being the only green in the room, I said what the experts say – we need ‘pay as you go’ driving. I was pleased that I got a bit of support from some of the Labour and Lib Dem peers. The government don’t deny it will work, they just think it will be unpopular with motorists. END_OF_DOCUMENT_TOKEN_TO_BE_REPLACED

Brexit will impact on every aspect of our lives, creating endless trauma but also the chance to improve things. We will need our own laws and our own enforcement agencies, and it’s an opportunity to create a body like the Environmental Protection Agency in the US, with its own staff, legal powers and a culture of independence from Government.
END_OF_DOCUMENT_TOKEN_TO_BE_REPLACED

Today’s report by RoadPeace shows the urgent need to reverse the cuts to traffic police, enforce the rules of the road and provide genuine justice for the victims of dangerous and careless driving. END_OF_DOCUMENT_TOKEN_TO_BE_REPLACED

I was involved in taking evidence and drawing up the recommendations in the new report from the Parliamentary cycling group. Many of the stories I heard were of injustice, as the rules of the road are either unenforced by overstretched police or sidestepped through the use of legal loopholes.

For example, does anyone seriously think that the number of driving bans has fallen by 62% over the last 10 years because the quality of our driving has improved? The rules on claiming ‘hardship’ to avoid a driving ban haven’t changed, but the inclination of Magistrates to let people off has. When the ‘exception’ becomes the norm, then the law has to be changed to close the loophole and ensure that dangerous drivers are taken off the road and restricted to using buses/taxis.

The Guardian has a good summary of the report here

London has suffered two major air pollution episodes so far this winter and the Government appears to have ignored both.  I have written a series of questions asking about health warnings to the public and advising people to avoid driving in polluted areas. Also, why they haven’t released the figures from a study into deaths related directly to the air pollution episode in 2012. END_OF_DOCUMENT_TOKEN_TO_BE_REPLACED

Drivers who cause death by dangerous or careless driving could get life in prison under new government proposals, but it won’t be enough to bring down casualties.

END_OF_DOCUMENT_TOKEN_TO_BE_REPLACED 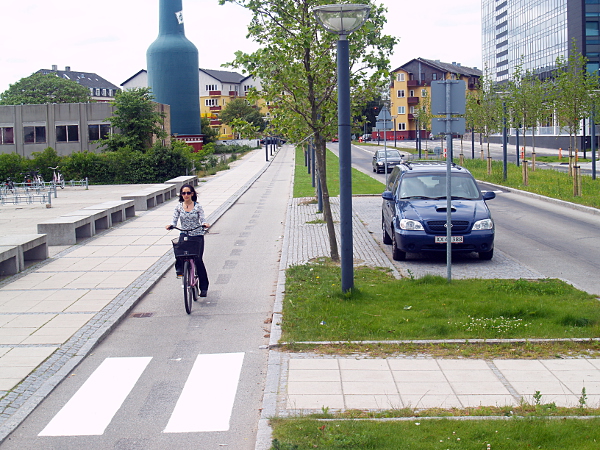 The NICE guidance could have been written at any point during the last sixteen years, from any number of organisations putting the case for incremental change. It is sensible stuff and yet completely inadequate as a road map for local authorities acting belatedly to deal with a huge public health scandal. It is a set of good ideas without any sense of priority for cash-strapped councils. For example, driver training to reduce fuel use and emissions is equivalent to congestion charging for congested areas, while planting vegetation in open areas is alongside parking controls, or creating the infrastructure for zero emission vehicles. All very sensible. END_OF_DOCUMENT_TOKEN_TO_BE_REPLACED 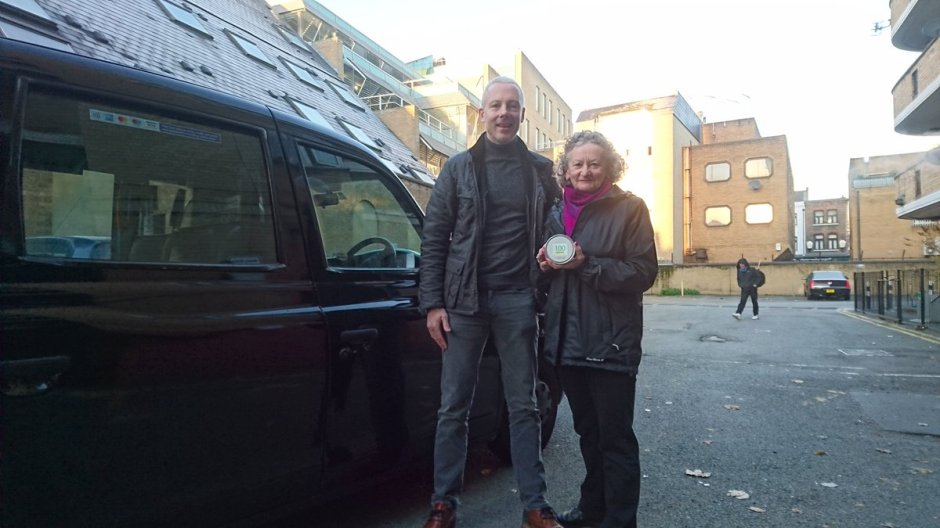 I joined Matt Newell from the London Cab Drivers Club (LCDC) on a tour of London’s pollution hotspots today, using a Chinese made handheld pollution monitor (measuring PM2.5). I wanted to get a realistic picture of what pollution is like for the people who have to put up with air pollution in order to make a living. The taxi trade has become increasingly concerned about the impacts of air pollution in recent years on the health of drivers, their passengers, and the Londoners they serve. END_OF_DOCUMENT_TOKEN_TO_BE_REPLACED