Drivers who cause death by dangerous or careless driving could get life in prison under new government proposals, but it won’t be enough to bring down casualties. 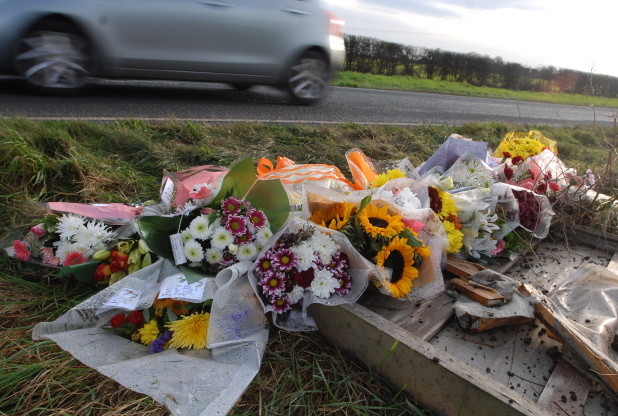 I can completely understand the desire of relatives of road crash victims for tougher sentences. Reckless and dangerous drivers sometimes get away with killing a loved one with fairly minor punishments. Although I would probably vote for them, the government proposals for tougher sentences for deaths will only impact on a small minority of the most tragic cases. They will fail to reduce casualty numbers because they focus on a so few cases and won’t change the dangerous habits which are part of our wider driving culture.  If we want to really use the legal system to send out a message then we need the courts to issue tens of thousands of life-time driving bans. The government should be using such driving bans to send out a message about driving being a privilege you can lose if you drive carelessly or dangerously. We have to stop the crashes before they happen and that means strongly enforcing the existing rules of the road.

Ministers want to bring the offence of dangerous driving, which has a maximum sentence of 14 years, in line with manslaughter. In 2015, the average custodial sentence for causing death by careless or dangerous driving was just under four years. According to Roadpeace, there were only 24 cases, out of 321 where drivers were given more than 5 years after being convicted of causing a death.