Green Party members are this morning celebrating the appointment of former leader Natalie Bennett to the House of Lords. END_OF_DOCUMENT_TOKEN_TO_BE_REPLACED

The home of our democracy is falling apart and it is plain for anyone to see. We have buckets in the corridors collecting drips, dregs and sometimes even gushes. Sometimes water even mixes with electricity – as happened with a leak in my office – and yet we have become so conditioned to these things that no one bats an eyelid and we just get on with it. Sadly, the same can be said of our democratic processes.

Brexit is many things, but more than most it is a rejection of our politics and a longing for a new constitutional settlement. The myth that “the public will lose faith in politicians if we don’t honour the referendum” is based on the false premise that anyone trusted politicians in the first place. Brexit is happening precisely because people don’t trust politicians nor the way that politics is done. If there is to be any hope at healing the divides in this country, we must fundamentally change the way that politics is done and is seen to be done.

The Restoration Bill going through Parliament tries to ignore the political earthquake that we are living through and aims to spend several billion pounds keeping everything pretty much the same. The Houses of Parliament were designed and built before women were allowed to vote, and when the franchise was restricted to land owning men. It was in the time where Prime Ministers were Lords and the Commons was seen as subordinate – long before the conventions that underpin our still fledgling democracy came to be. It is a Palace designed for wealthy men to continue their Old Etonian ways, while the two main parties take it in turns to run the Government. This year’s elections and current opinion polls are an indication that the two party system is on the verge of collapse. The seating arrangements in the Commons will be chaotic if the next general election splits the vote four, five or even six ways. Plus, the introduction of PR at a future date would make two rows of opposing benches a redundant approach to running our democracy.

The current draft legislation makes absolutely no attempt to engage with the future of our political system, and will instead spend millions of pounds turning the temporary accommodation into a perfect replica of the dysfunctional House of Commons chamber, complete with replica division lobbies where MPs waste days of their working lives queuing up to vote. We live in an age of smart phones and interactive democracy – can’t we save money on the architects’ fees and just press a button to vote? No longer will every vote take fifteen minutes or even longer for hundreds of very highly paid people to shuffle down a corridor, sometimes many times a day. No other democracy in the world indulges such silly ideas, why should we?

This Bill dodges any public consultation or engagement with the project – leaving it all but guaranteed that this project will be seen as a huge waste of money with politicians spending billions on themselves. The Bill does nothing to consider how our political system might, or should, change over the coming years decades and beyond. And the Bill misses the opportunity of using the temporary parliamentary chambers as testbeds for improved ways of working, which might save millions of pounds in even a very short period of time.

To ensure that we restore and renew our democracy, to make it fit for the twenty first century and beyond, I will be proposing amendments to this Bill. These amendments will require the Sponsor Body to effectively consult with the public, to use the results in their plans, and to consider the desirability of different ways of working in the temporary and future parliamentary chambers. The current plans waste billions of pounds on maintaining a state of total obsolescence.

I today launched the House of Lords (Elections and Reform) Bill. This comes on the day that the Commons Public Administration and Constitutional Affairs Committee (PACAC) has criticised the Government for kicking the issue of Lords reform into the long grass for more than 107 years.

END_OF_DOCUMENT_TOKEN_TO_BE_REPLACED 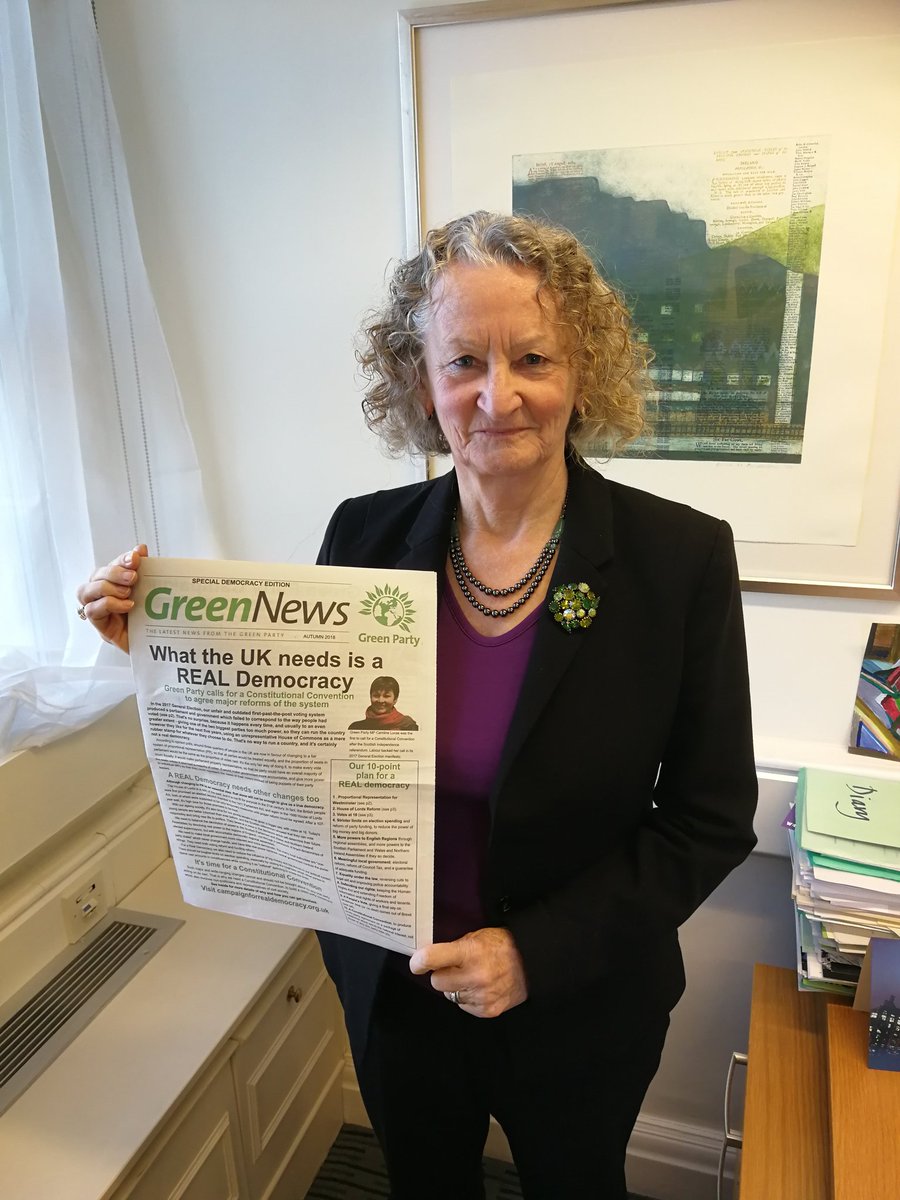 You are playing an essential role in our parliamentary democracy, in making your voices heard. I’m hopeful that your MPs will listen and start to think hard about the fact that our voting system is completely broken.

END_OF_DOCUMENT_TOKEN_TO_BE_REPLACED

Unlike MPs, who receive state funding, members of the House of Lords don’t receive any financial support to employ staff or fund office costs.

As the only Green in the House of Lords, covering as many issues as I can, I need staff to help me with research and press work. I have a small, part time team (equivalent to one full time person) who are paid for from donations from people like you. END_OF_DOCUMENT_TOKEN_TO_BE_REPLACED

Did you know that the Government are able to wave through masses of tweaks to the law with little to no scrutiny by a process called “secondary legislation”?

END_OF_DOCUMENT_TOKEN_TO_BE_REPLACED 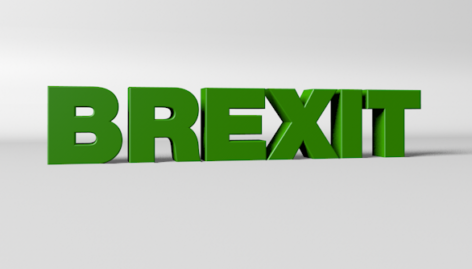 I love watching a good game of football, but I would never let that stand in the way of voting through environmental protections in the Lords. I’m furious that a ‘cross party’ group of peers have convinced Lord Krebs to drop the amendment to the EU Withdrawal Bill today, just so that we can reach the amendment on giving the commons a meaningful vote before the game starts. Quite simply, the opposition whips were afraid that their peers would leave, while the Rugby and Cricket loving Conservatives stayed. This is no way to run Parliament and it’s time we replaced the Lords with an elected second chamber. END_OF_DOCUMENT_TOKEN_TO_BE_REPLACED

One of the surprises of life in the Lords is that our laws are partly decided by the bar room stamina of government supporting peers. The Lords defeated the government three times yesterday over the charter of fundamental rights and also earned a good concession from them over the protection of public health. The Opposition was on a roll and not one of the peers in the chamber got up to speak against the amendments sponsored by green NGOs to retain the EU’s environmental protections and principles. No one opposed, but vast numbers of Conservative peers were hanging out in the bars and restaurants, waiting for their whips to call them to vote. In the end, the Minister rose, made concessions and the amendment was withdrawn. END_OF_DOCUMENT_TOKEN_TO_BE_REPLACED

A recent report by the Electoral Reform Society says that 115 peers claim £1.3m despite not speaking in Lords for nine months. I’m happy to say that I’m not one of them. I spoke nearly a hundred times last year and as the only Green in the room (the only Green Party peer), I’m in a unique position to raise issues that are often ignored. From civil liberties to the use of pesticides, I can influence what issues are discussed. END_OF_DOCUMENT_TOKEN_TO_BE_REPLACED

Today, the government revealed that they are reaching for the Henry 8th powers, which are the nearest this country comes to making law by Ministerial diktat. The Lords has to do everything in its power to fight this government power grab. END_OF_DOCUMENT_TOKEN_TO_BE_REPLACED