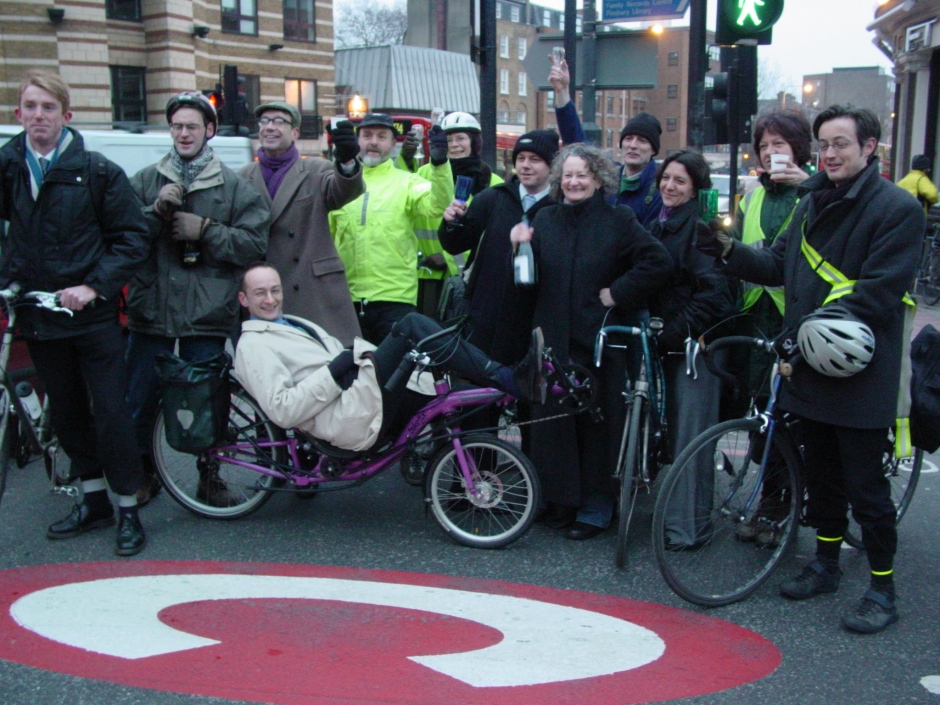 Yesterday, the Lords debated congestion and being the only green in the room, I said what the experts say – we need ‘pay as you go’ driving. I was pleased that I got a bit of support from some of the Labour and Lib Dem peers. The government don’t deny it will work, they just think it will be unpopular with motorists.

Me. “My Lords, I have got another idea: the quickest way to reduce congestion is actually to reduce traffic, so what about introducing road pricing? It has been on the agenda at various points, but it seems to fail. There are some very sophisticated schemes whereby the length of a journey, the emissions caused and the time of day can be measured. This would be a very effective way of reducing traffic.”

“I am sure it would be—and I think it would be extremely unpopular with motorists. I am aware that various cities in this country and around the world have trialled road pricing schemes, and that several initiatives are being looked at. However, I do not have any further information to give the noble Baroness at the moment.”