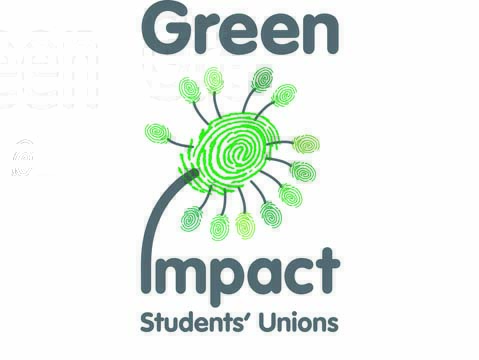 The NUS plays a pivotal role in promoting an understanding of the links between the environment and social justice in this country. So it was a great pleasure to speak at their ‘Green Impact’ Parliamentary reception, which celebrates the way that sustainability has become part of the core business of what the NUS does locally and nationally.
We live on a finite planet, which means in crude terms that if we use something then someone else can’t. If we burn oil and gas, then the CO2 pumped into the atmosphere has a negative impact as the climate changes, extreme weather events become more frequent and oceans rise. Those societies surviving in the more fragile environments have less resilience than us, whether it’s the Polynesian islands, or areas suffering drought and desertification, or the coastal areas of Bangladesh. Those communities have access to fewer resources to build walls, or wells, or to adapt their local environment. Who controls the use of resources is not fairly distributed and neither is the way the environmental impacts are felt.
Young people obviously have a greater sense of how the excesses of the current generation can impact on future generations because many of them are going to bear the brunt of those environmental impacts.
The link between social justice and the environment applies between generations, as well as within generations. What is used and spent today, can’t be used tomorrow. If the current generation blows our carbon budget on cheap flights, then the next generation will have to apply the brakes to aviation growth in order to stop the planet heating up. The plastic in our seas will be there in fifty years’ time unless we find a solution, and even the most radical plans for a reuse tax will only slow the rate at which that pollution grows. The older generation has benefited from the huge upsides of rampant consumerism, but the price of buying happiness today is unhappiness for those who are yet to come.
The NUS faces a huge challenge because it is the catalyst within a generation who are humanity’s final chance to turn the whole thing around. I wish them great success.