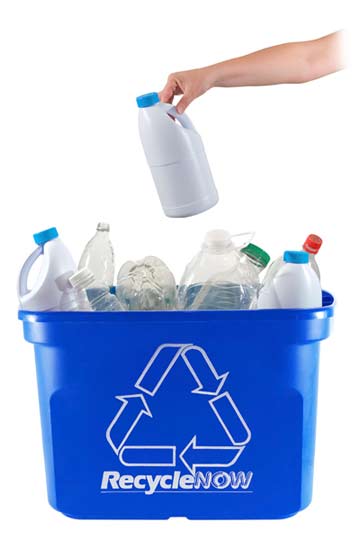 Here in the UK we have an emerging problem with plastic. Huge amounts of plastic waste, supposedly due for recycling, could end up in UK incinerators in 2018 as China imposes restrictions on the type of recyclable materials it is willing to import. Greenpeace estimates that 2.7m tonnes of plastic waste has been shipped from the UK to China between 2012 and 2016. Yet despite warnings from the industry, our government has done nothing to build up the capacity to recycle plastics in this country.

People want to recycle and do their bit to reduce the impact of plastic on our seas, but local authorities are opting for incineration as the easy option. Councils choosing to incinerate inevitably end up with lower rates of recycling. This is not because the residents of Westminster or Sunderland are less inclined to recycle. It is because their councils have chosen not to prioritise recycling.

The EU landfill directive has led to the halving of domestic waste being dumped in the ground, but instead of recycling many councils are choosing to burn. Since 2012, the amount of household waste being recycled/composted has gone up, but the amount incinerated has risen five times as fast. With the China ban starting soon and no government plan to deal with it, I predict that more and more people will find that the plastic they put in their recycling bin will end up burnt.

I hope to meet soon with the House of Lords’ Government Minister Lord Gardiner of Kimble to discuss possible solutions.