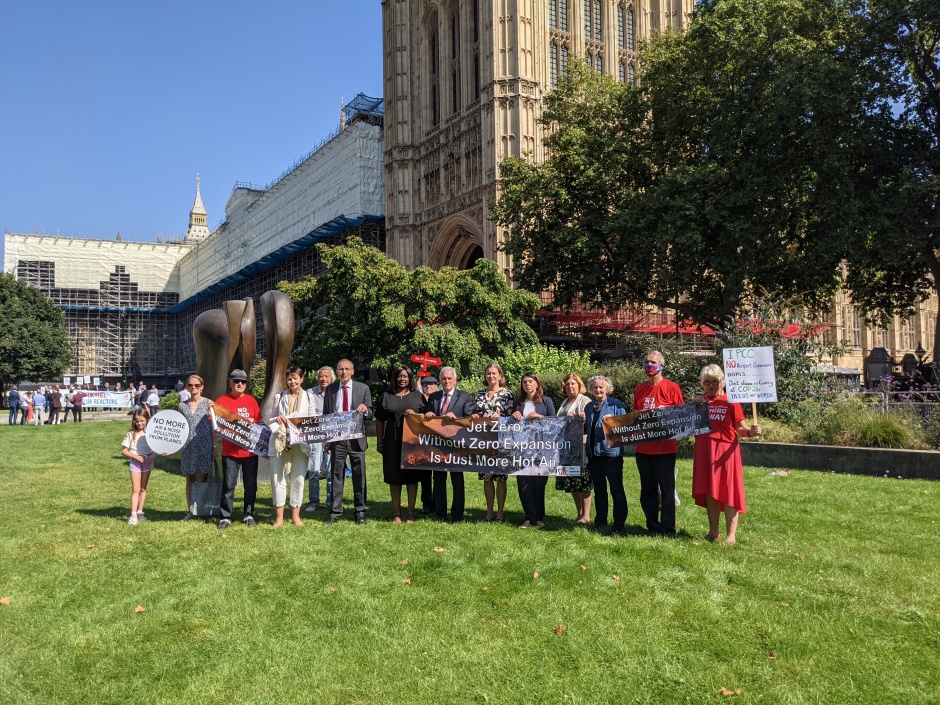 The government’s decision not to review the expansion of Heathrow, despite the obvious impacts on the climate emergency, is just one of the backward steps on the journey to COP26. The backward steps are the big decisions on climate change that can be categorised as ‘business as usual’ and won’t appear on any government media release. The £27bn road building programme, the thousands of homes and buildings being constructed that don’t meet zero carbon standards and the large number of waste incinerators. Even the fact that we are holding an inquiry into a new coal mine in Cumbria, or dishing out development licences for oil and gas exploration is bizarre when the science is telling us that the Greenland ice sheet is going to disappear and the seas rise by at least 7m (the palace of Westminster is 6m above sea level).

The IPCC has had to adjust its prediction to take account of real time data that has been flooding the scientific community in the last few years. The extreme weather events being experienced in the last year were not meant to happen for decades. One group of climate scientists feel that we have lost 70 years, as extreme impacts are happening at a 1.3 degree increase, rather than the higher temperatures that their models predicted. The poles are warming at twice the rate as the rest of the world. A realistic assessment of the climate emergency is that we are going to have to act fast and brake hard order to reduce carbon by enough to avoid losing large sections of the massive Antarctic icesheets.

Heathrow expansion is being justified on the grounds that the technology will deliver zero carbon planes. If that is the case, then build them, replace the existing ones and do it fast. Do your bit for climate change and remove that hurdle to expansion, but don’t try to expand while promising something that no one is certain will ever work.

Nor is climate change the only barrier that Heathrow has to jump. The Lord’s is pushing hard for an air pollution target for PM2.5 to be included in the Environment Bill. These are the smallest and most damaging of the tiny bits of soot and particles that enter your bloodstream, lungs and other organs. It is suspected that aviation and Heathrow in particular, is a major source of PM 2.5 and this could result in further legal challenges.

Let’s start taking big forward steps as the UK enters the COP26 negotiations. That means a U turn on Heathrow and other damaging infrastructure projects.