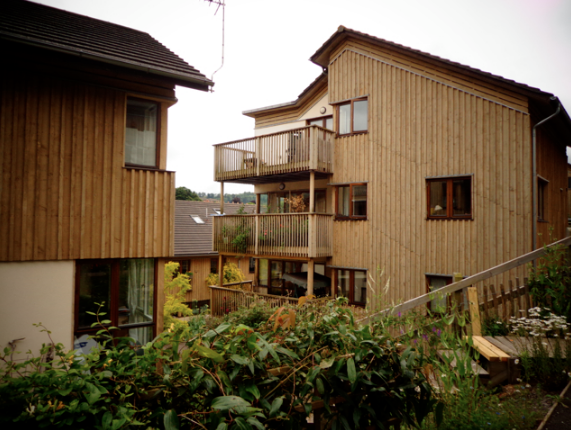 I raised two crucial issues about community housing in the Lords. First, the need to put an end to estate demolitions that destroy working-class communities. I have seen several council estates demolished against the wishes of the residents themselves and when rebuilt the social housing is less affordable and some of the housing is sold off privately and very expensively. I understand why Labour councils do it; they have been kept short of money by this Government. But it is an extremely damaging process.

My second point is about boosting community-owned housing. It has often been said that more housing could be built but often nimbys are blocking it—but in fact, many communities are stepping up and providing more affordable homes through community-led housing. Such groups have already built 800 homes in recent years, many in areas of outstanding natural beauty, having won support for more homes than the local council thought likely or even possible. In the spring of 2016, the Government announced the community housing fund, designed to help community-led groups build affordable homes. It could help them to build a further 12,000 homes over five years. The first year’s money went directly to councils, but the Government has still not released any funding for this financial year, more than halfway through the year. When I asked the Government in July when the money would be released I was told, “In due course”. The appropriate time would have been in March, after the sector submitted a detailed proposal to the Government. The longer it waits, the more projects get stuck in limbo and the fewer homes acceptable to local communities can be built. A decision from the Government on the community housing fund is long overdue. When will it happen?

My questions and the response can be found here