The severe injuries inflicted on a woman police officer and her colleague on Sunday night, by someone driving a car are terrible and awful, but not exceptional. In the last seventeen years, seven police officers on foot have been killed while doing their duty and the drivers jailed. A further two officers died horribly when their car was deliberately rammed by a drunk driver. I am excluding all the deaths in road traffic incidents that come from misjudgments and have been classed as so-called ‘accidents’. The nine deaths were the result of officers trying to stop criminals who used half a ton of metal as a weapon. 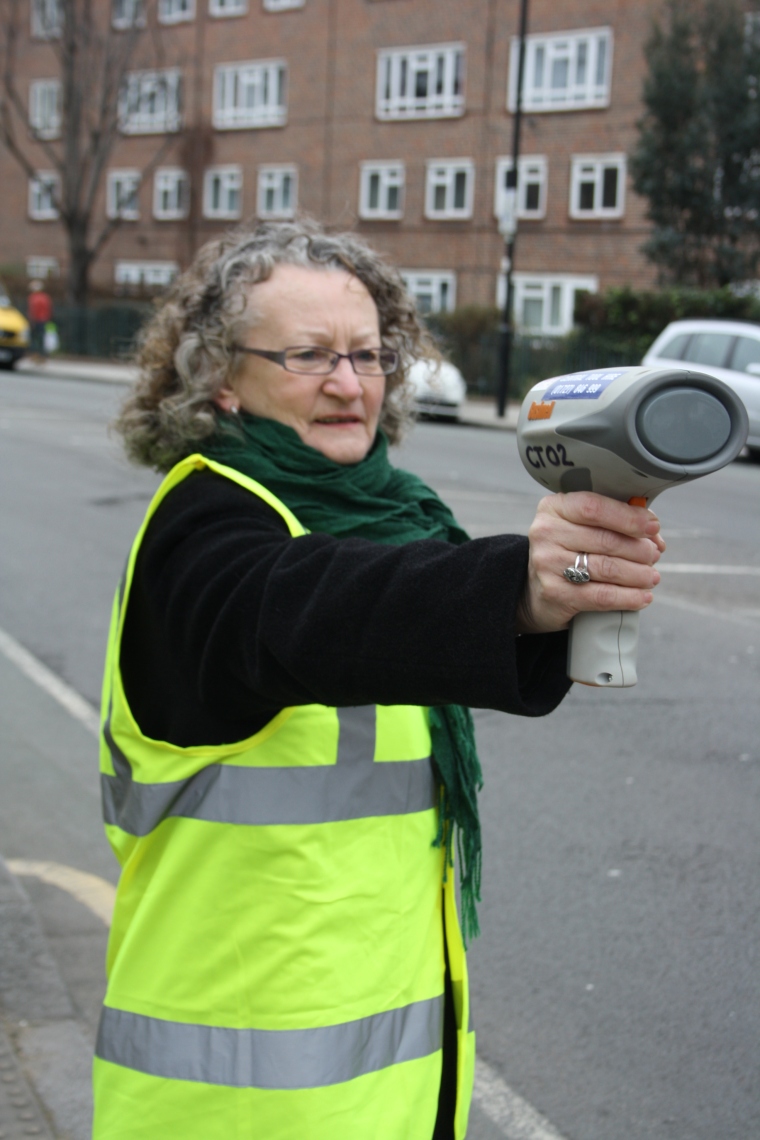 The starting point for jail time for the murder of an on-duty police officer is 30 years, but clearly that doesn’t apply to people driving a car dangerously or with criminal intent. Only in the case of PC David Phillips did it get close with an unusually firm 20 year sentence handed out to the man who drove his van up onto the pavement to kill the young officer. The drunk driver who killed the two Leicester police officers got life, which was reduced to 14 years on appeal. The killer of Gerald Walker also got 13 years for dragging him 100 yards along the road.

If someone came at a police officer with a knife, or any other metal object and refused to stop before they killed them, they would be in jail for decades. The rules appear to change when someone gets behind a steering wheel. Many would argue that the police get better treatment than the rest of us from a judicial system which is notoriously soft on drivers, but in around half of the cases 8 or 9 years in jail is what drivers get for killing a police officer. Andrew Duncan, John Odell and Stephen Jones were all killed when trying to stop speeding drivers. Alison Armitage was repeatedly run over by the car thief who went forwards and backwards trying to get away; he was out of jail in five years and is probably out there driving right now. The driving ban for the killer of Jon Odell is just about to expire.

I am not someone who believes in long jail terms for every crime, our prisons are a dumping ground for too many minor crimes, but we must throw out this stupid idea that different rules apply when you get behind the wheel. People in cars, vans, and lorries can kill and frequently do. My starting point would be to treat driving as a privilege, introduce far more lifetime bans and make the current laws stick. Killing anyone is a heinous crime and must be punished, whatever the means.