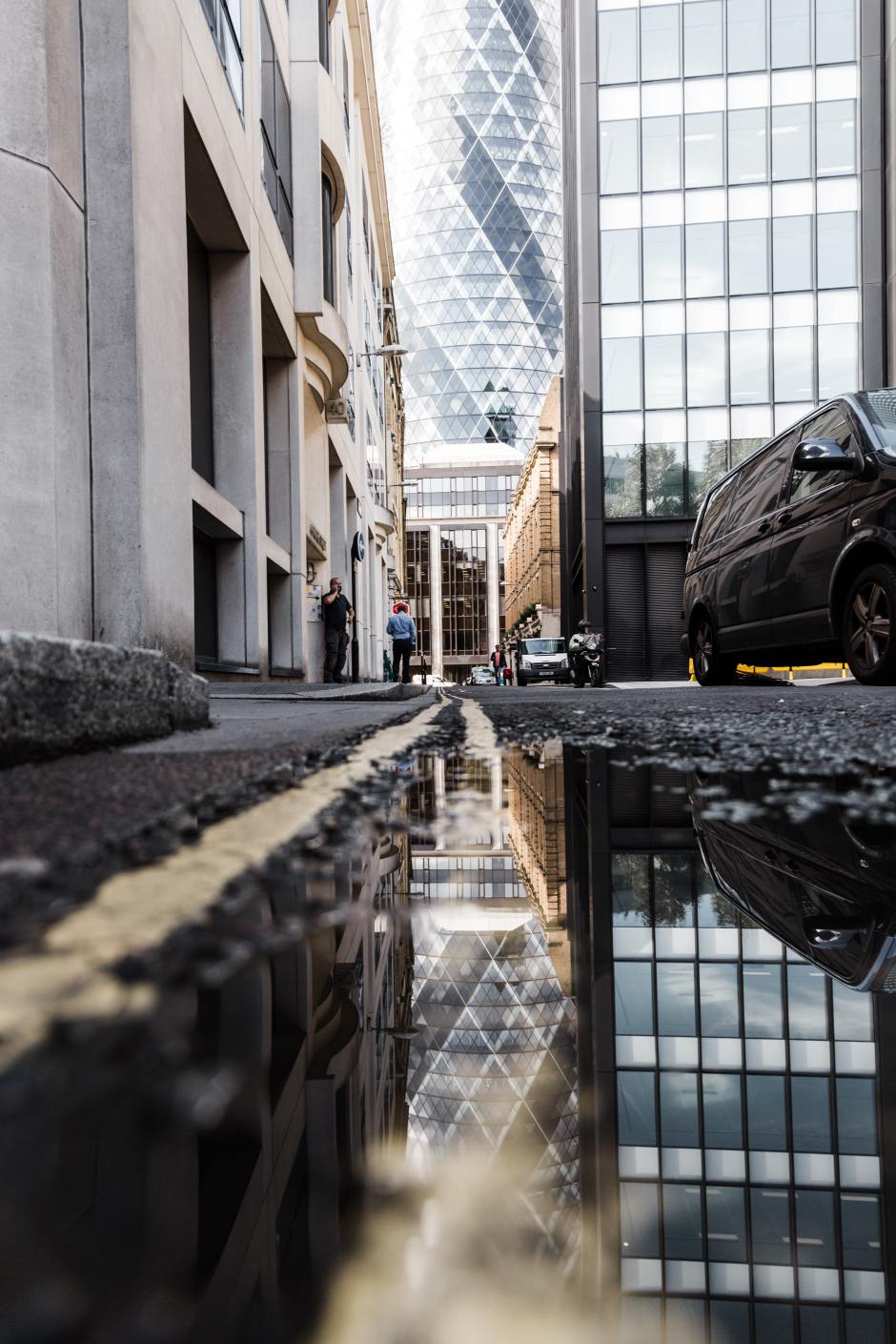 Existing regimes often fail to ensure that people in government and politics work for the public interest and not for private gain. We need a legal, formal separation of public service from private enrichment. We need to hold former Ministers, former politicians and even former lawyers to much higher standards than exist at present. END_OF_DOCUMENT_TOKEN_TO_BE_REPLACED 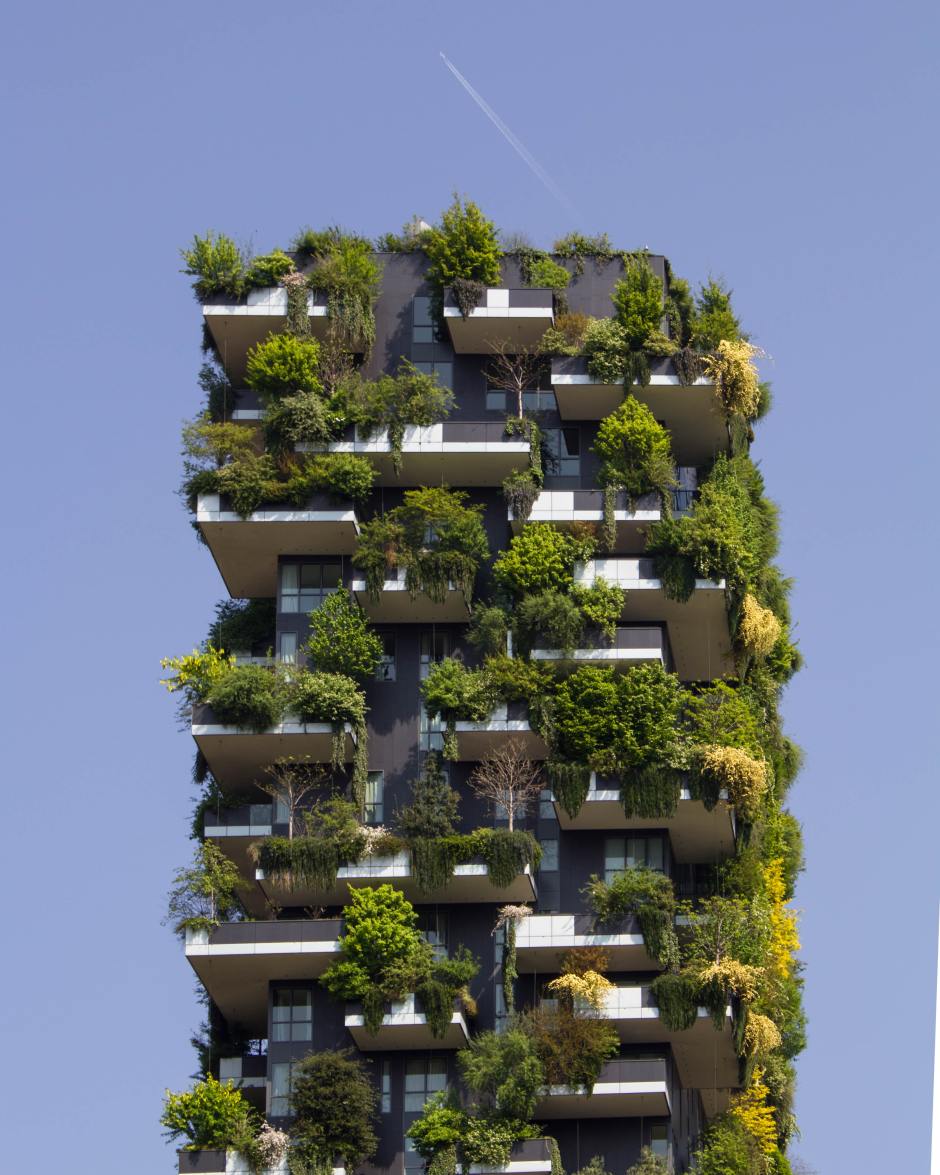 Any national planning system that allows Heathrow to expand or fails to stop new and bigger roads, is clearly not going to deliver net zero emissions. At a local level we are still building new houses that will have to be retrofitted in the next few years and incinerators that add to greenhouse gas emissions.

END_OF_DOCUMENT_TOKEN_TO_BE_REPLACED

The Animal Welfare (Sentencing) Bill has finally reached Second Reading. The Government first proposed this legislation in 2017, along with protections for animal sentience, but then dropped the animal sentience bit. It was June 2019 before the Government brought in this Bill, but with all their shenanigans of shutting down Parliament and then using the Queen’s Speech as a party-political broadcast before holding a general election, the Bill fell twice in as many months. Now, with only a few weeks left of the fourth Parliament since the Government first promised this legislation, we are either going to have to rush the Bill through, pass a carry-over Motion or lose the Bill yet again.

END_OF_DOCUMENT_TOKEN_TO_BE_REPLACED

Baroness Clark of Kilwinning tabled an Oral Question to ask HMG what assessment they have made of the progress of the Undercover Policing Inquiry into police surveillance, established in 2015.

I said: My Lords, the chair of the inquiry has ruled that the Special Branch registry files, which could give more information about the work of undercover officers, will not be part of the inquiry. That means that the truth will be very filtered, which makes it hard for core participants, who feel that they will not get justice. Would the Minister agree to a meeting with me and perhaps a member of each of the opposition parties to discuss the major flaws in the inquiry and why the core participants are so upset?

END_OF_DOCUMENT_TOKEN_TO_BE_REPLACED

A big debt is owed to Prince Philip and that whole generation of environmentalists of which he was a part and which he promoted through his work. But I cannot speak about one death, however momentous, without speaking of the 127,087 other deaths over the past year due to coronavirus. Many of those deaths will have been premature, with people of all ages dying before their time and leaving many more people – hundreds of thousands of them – grieving. END_OF_DOCUMENT_TOKEN_TO_BE_REPLACED 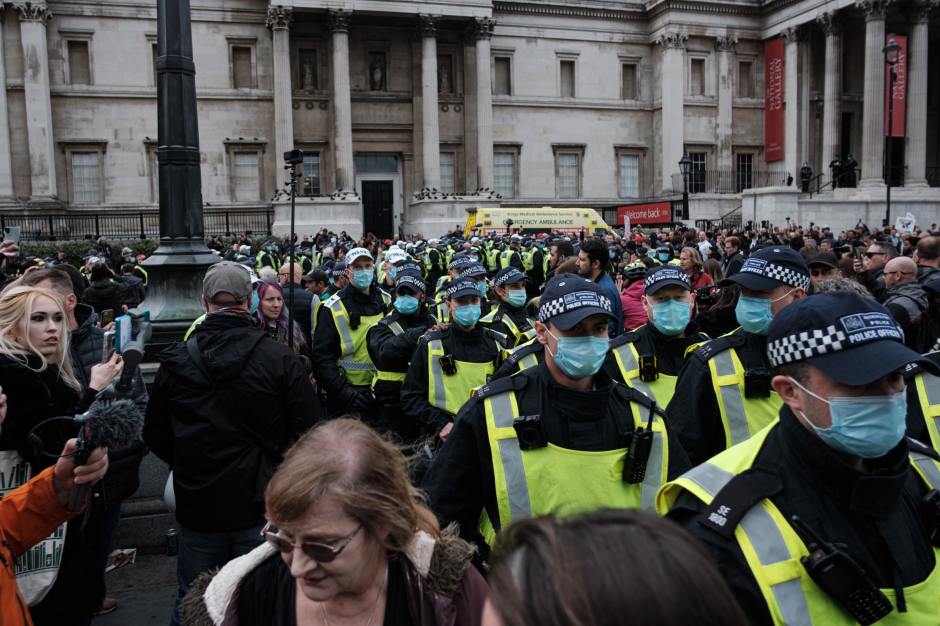 One year ago Parliament passed the biggest infringements to our rights and civil liberties that this country has ever witnessed. We were promised that there would be meaningful reviews of the provisions and that the Government would repeal anything that was not absolutely necessary and proportionate. A couple of days later, the Government published the real rules in the lockdown regulations, which imposed even tighter restrictions than were ever anticipated in the Coronavirus Act.

We should replace the coercive and arbitrary parts of the Coronavirus Act with a public health-focused system which supports people to comply with the health guidelines. Most important, to my mind, would be the repeal of Section 51 of and Schedule 21 to the Act, which have resulted in an unprecedented 100% unlawful prosecution rate.  Also the Government and the police must get to grips with how we can facilitate safe and lawful protest. There has been no excuse for the blanket ban, without any attempt to work constructively with the organisers of protests. END_OF_DOCUMENT_TOKEN_TO_BE_REPLACED

The Bill was universally welcomed but then attracted about 200 amendments, which were fiercely argued. The Government suffered nine defeats in votes and made many concessions. For me, making misogyny a crime was a priority. I am deeply sad we have not done that but we have moved towards it, and it is a step in the right direction by the Government which we can use to test the process. END_OF_DOCUMENT_TOKEN_TO_BE_REPLACED

When a survivor of domestic abuse reaches out for help, they should be treated as a human being and given the help that they need unconditionally. What is the Government’s priority? Do they care more about helping survivors of domestic abuse end that abuse and making them safe, or about catching and deporting migrants?

END_OF_DOCUMENT_TOKEN_TO_BE_REPLACED 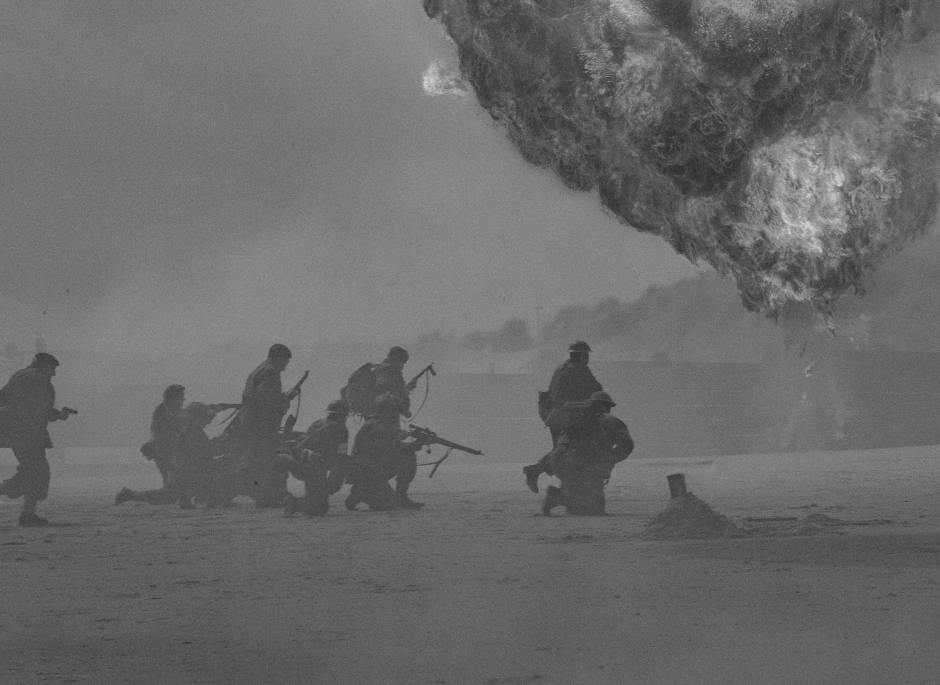 I think that this Bill is a terrible piece of legislation – worse than terrible. It is actually quite shocking. It is the international version of the “spy cops” Bill, which granted broad legal immunity to state agents who commit criminal acts. How can that be right? It is one of those Bills that I think is so bad that we need to scrap it entirely. END_OF_DOCUMENT_TOKEN_TO_BE_REPLACED

Please join me for a conversation on International Women’s Day

Register in advance for this meeting:
https://us02web.zoom.us/meeting/register/tZwrcOuqqjgrGNcHeyB3HT7yUX9uB78oxAv_

After registering, you will receive a confirmation email containing information about joining the meeting.