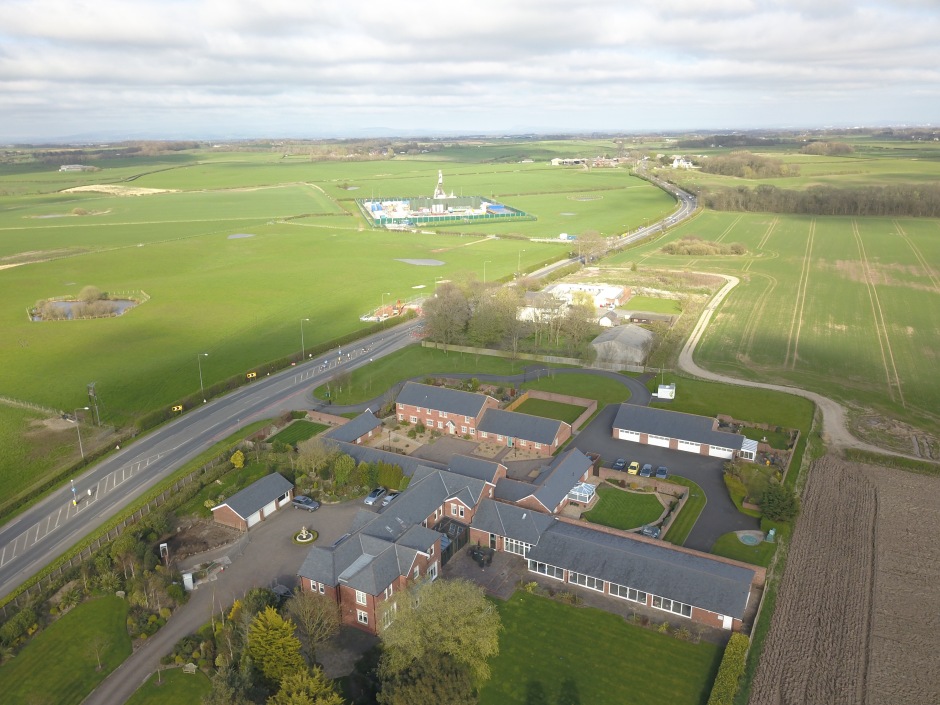 I have asked the government for new ‘set back’ regulations to stop fracking sites being placed outside the front gate of people’s homes (see photo of homes near fracking drill site, Westby, Fylde, Lancashire). A North Yorkshire Planning Inspector has suggested a minimum 500m limit and I imagine they were as shocked as I was to discover that the government hadn’t bothered with such an obvious public health measure.

A 2014 BMJ editorial stated that: “Studies suggest that health risks are modified by geographical distance of residences from active shale gas extraction. Recent evidence suggests a higher prevalence of some adverse birth outcomes for those living in closer proximity.”

There is now abundant and accumulating evidence from the USA, of the potential harm, not only from the release of toxic volatile organic chemicals, but also from breathing in the diesel exhaust micro-particle PM 2.5 emissions from the numerous on-site diesel compressors and associated heavy diesel truck traffic.

Distance is not an absolute measure of protection, but if the government is determined to force fracking on a reluctant population then a minimum distance of 1km is needed.