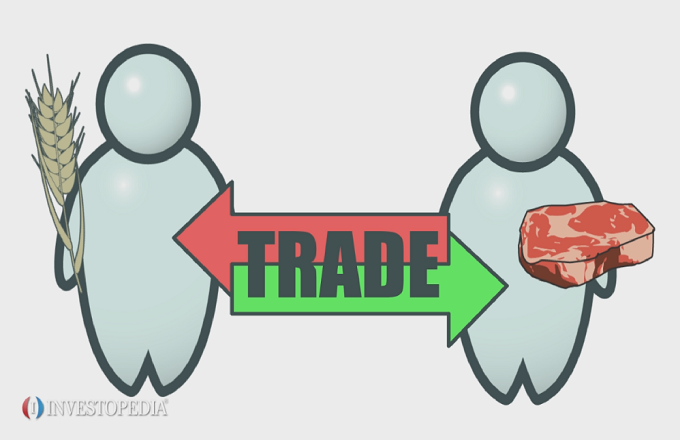 I had a meeting this week with Trade Minister Baroness Fairhead to discuss my amendment to the Trade Bill which aims to make our existing standards the foundation of all new trade agreements. Despite the number of advisors in the meeting on the government side, no one could give any reason why my amendment was bad in law or in principle. From what Ministers say in public, we are all in agreement about not using trade deals to lower standards. The main disagreement is over whether we need this principle enshrined in law.

As much as I believe the Minister and her advisors are sincere, and I enjoy hearing reassurances that the government doesn’t want to lower standards on animal welfare or environmental protection, they can’t vouch for what other countries want to do, nor for the actions of future government Ministers.

I am pleased to report that a slightly tweaked version of my amendment may be supported by opposition peers, with the aim of putting changes forward that the government can sign up to. As these minimum standards are something we can all support, it would be great to get a concensus on this issue.

The Report Stage of the Trade Bill is likely to take place in the Lords on Wed 6th March and Wed 13th March. This is my amendment:

“(5A) Regulations under subsection (1) may not be used to make provision which will have the effect of reducing standards in comparison to those applying immediately before exit day.

(5B) Standards in subsection (5A) include, but are not limited to, those relating to—

(a) marketing of agricultural products,

(b) animal health, hygiene or welfare,