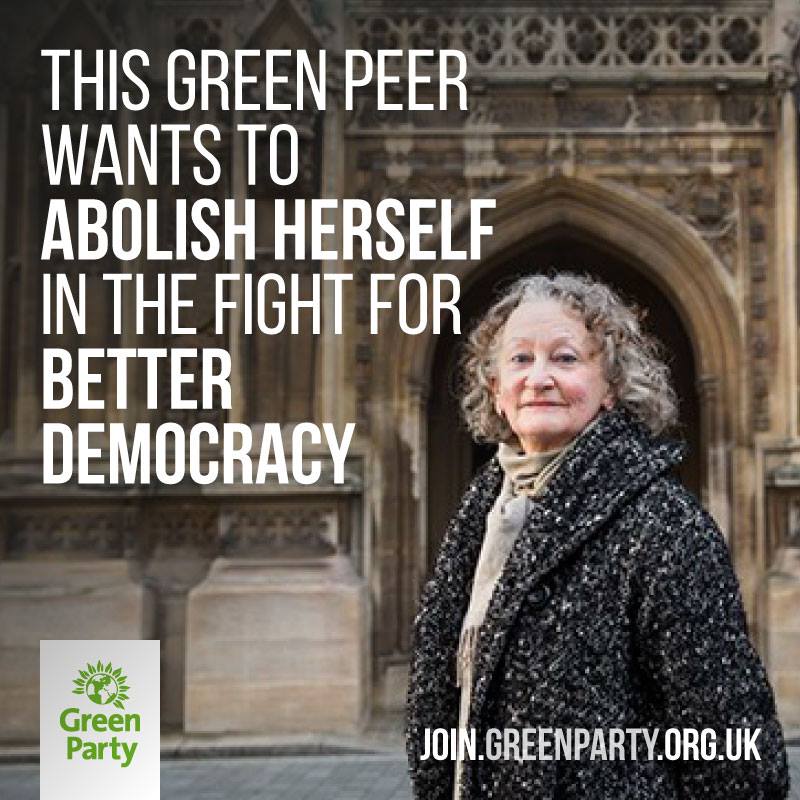 I today launched the House of Lords (Elections and Reform) Bill. This comes on the day that the Commons Public Administration and Constitutional Affairs Committee (PACAC) has criticised the Government for kicking the issue of Lords reform into the long grass for more than 107 years.
The Burns Committee, the Lord Speaker’s Committee on the Size of the House of Lords, has made a number of recommendations about reducing the number of peers to 600 and changing the way that new peers are appointed. But in papers today published by the PACAC, the Government has refused to implement the changes described by the committee as “a minimal incremental reform, which will fall far short of the aspirations of many who wish to see an elected Upper House.”
In a letter to the Government, Sir Bernard Jenkins, Chair of the PACAC, wrote:
“It is important that the Prime Minister commits to the proposed cap and to limiting appointments in line with the proposed appointment formula. The adoption of this formula is a vital aspect of the proposals to reduce the size of the House. This system would make appointment of peers more transparent and set out clearly, as called for by our predecessor committees over many years, a constitutional convention that appointments to the House of Lords should reflect the results of the most recent general election. (Paragraph 35)”
As a result of the Government’s rejection of these reforms, which were designed to be implemented without requiring legislation, I have introduced my House of Lords (Elections and Reform) Bill for its first reading in Parliament.
The rejection is a disappointing decision by the Prime Minister who is refusing to deal with the out of touch political system that has left many people feeling frustrated and angry. The recommendations in the Burns Report were timid, but would have made a big difference to the democratic legitimacy of the House of Lords, yet the Government has rejected the advice. House of Lords reform has been resisted for over one hundred years, with small temporary fixes made every now and then. The result is an Upper Chamber which is confused about what its proper role is, and bows down to the Government’s majority in the House of Commons even when those decisions are clearly wrong.
We cannot leave it any longer for the Prime Minister to decide who gets to make our laws. It is time for an Act of Parliament which removes all of the Hereditary Peers, establishes a system of elections, and places a legal cap on the maximum number of Peers.
If there is a lesson to learn from Brexit, it is that people are fed up of the status quo in politics and feel that no one represents them. We cannot even begin to heal the divides in Britain while there are unelected people making decisions about the future of our country, some of whom are only in the House because they political position from their fathers.
The House of Lords (Elections and Reform) Bill was presented in the House of Lords for its first reading today.