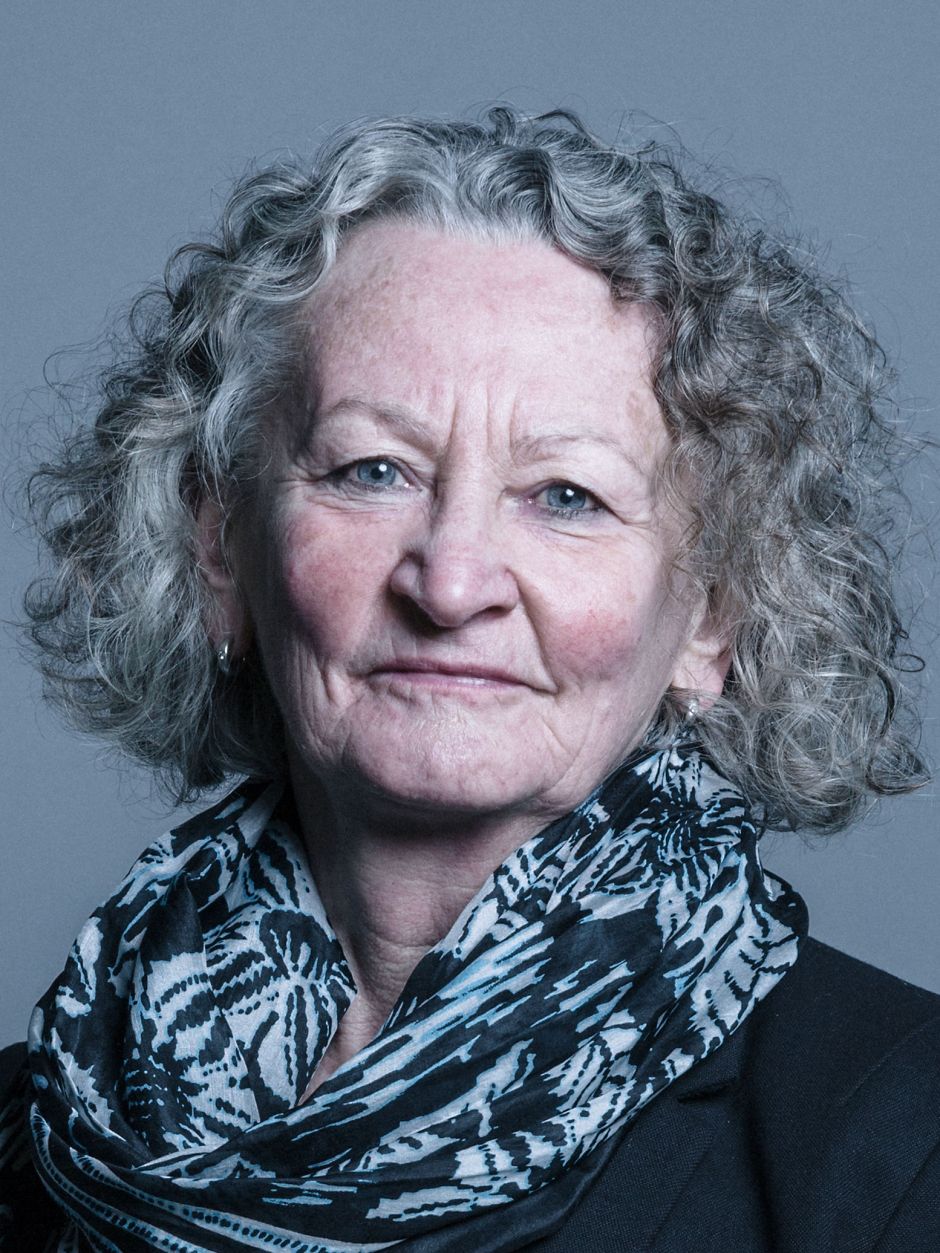 At last, after much nagging, the government is starting to count the number of juveniles used as police spies, or as they call them, Covert Human Intelligence Sources (CHIS). In a Lords’ debate, peers criticised the government for extending to four months the time that children can be used by the police before the operation is reviewed and can be extended. I have organised another airing of this issue with an oral question to the Minister on 18th March.

The Minister previously described the use of juveniles as CHIS as rare and we have now found out what that means:

” since January 2015, 17 CHIS authorisations relating to juveniles have been approved across 11 public authorities in total. Of the juveniles involved, one individual was 15 years old and all others were either 16 or 17.”

The key question is whether the police plan to increase the numbers as a result of the government change to the authorisation period to four months. One of the omissions in the written answers from the Minister (see below) was whether the inspections include ‘policy’, rather than individual cases. How the policy is set regarding (1) payments, (2) inducements, and (3) frequency of use of each juvenile, will impact on the numbers of CHIC used.

The Investigatory Powers Commissioner, Sir Adrian Fulford, has responsibility for oversight of all aspects of the use of covert human intelligence sources by public authorities with the legal power to do so, including law enforcement agencies. Regular inspections of police forces are undertaken by a team of senior inspectors from the Investigatory Powers Commissioner’s Office to ensure they comply with the legislation. In the rare instances that these powers are applied to juveniles, particular scrutiny is given to ensure an appropriate risk assessment has taken place and processes are in place to ensure their safety is paramount at all times.

The Investigatory Powers Commissioner has agreed to collect additional information from all public authorities within the UK who have the statutory power to use covert human intelligence sources, to determine how often those powers are used in relation to juveniles. The Commissioner intends to write to the Chair of the Joint Committee on Human Rights shortly, with updated information on the frequency of use. The Commissioner’s next annual report will include further details of how this matter is being kept under review.

The statutory framework for the deployment of juveniles as covert human intelligence sources is designed to ensure that they are deployed with great care and only in very limited and carefully managed circumstances. This will continue to be the case in future investigations.

Where an appropriate adult is required to accompany a juvenile covert human intelligence source, that person should normally be the parent or guardian of the young person, or otherwise must be someone who is suitably qualified for the role such as a social worker or other person with appropriate professional qualifications. This person will also have a role in ensuring that the young person is not deployed in a way that is against their own will or against their interests. Those operating the powers have extensive guidance to ensure that the powers are used appropriately and that juveniles are suitably safeguarded. The security and welfare of the young person is paramount, and those responsible for authorising and managing the juvenile must carry out detailed risk assessments throughout the process, which include considering the physical and psychological welfare of the young person.

The Noble Lady is aware of his commitment to report on the matter of juvenile covert human intelligence sources in more detail this year, including providing more detailed statistics. The Commissioner has said that he will consider how best to report on the issue going forward, and his next annual report will provide further detail of how this matter is being kept under review.