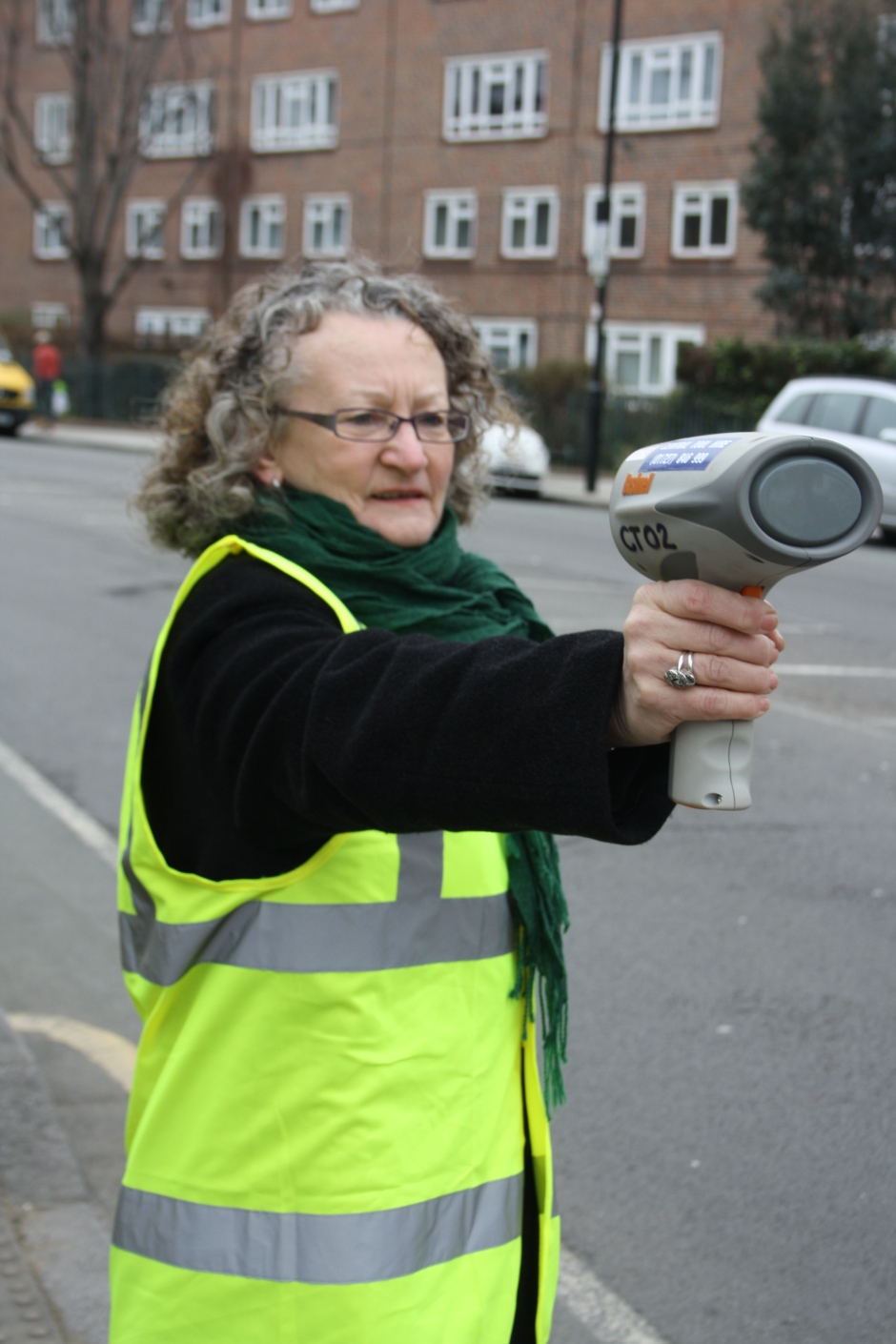 If you are a pedestrian who gets killed or suffers serious life changing injuries as a result of being hit by a car, there is more than a one in ten chance that the driver will fail to stop. One of the reasons our roads have become so lawless is the lack of resources put into police investigation and enforcement of road crimes.

Latest figures from RoadPeace (the charity for victims of road crime) shows that the number of traffic police outside London has been nearly cut in half since austerity started in 2010. London remains exceptional due to additional funding from Transport for London which began during my time as Ken Livingstone’s Road Safety Ambassador. London remains far from perfect, but Greens have made a small difference.

A RoadPeace report in 2016 found that cuts to traffic police resulted in declining levels of enforcement and prosecution of crimes like drink driving, driving without a licence and a failure to stop. Whilst there had been more camera-based enforcement of speeding, any prosecution involving an actual officer on the road had gone down.

The latest figures from 2017 show that hit and runs involving a death or injury are just over 40 a day. I believe that there should be an automatic life time driving ban for anyone failing to stop when someone has been injured as the result of a road collision and will be lobbying the Government on this.