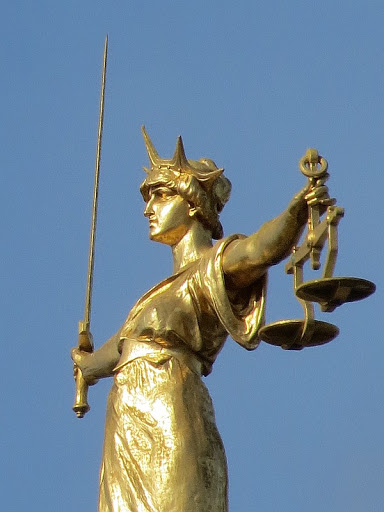 I hope this legislation will make it easier and more straightforward for people to get legal protections against an abusive partner or ex-partner.

The one area of the bill I am a bit concerned about—which might be because I do not understand its import—is Amendment 81 from the noble Lord, Lord Ponsonby. I feel it is inappropriate to put any sort of coercive requirement on people to attend drug, alcohol and mental health programmes. These are things that people should enter into willingly; it would be dangerous to start imposing criminal penalties on people for not taking them up. I do not understand this amendment, because they are made to go to them only if they agree to them. I would like a bit of explanation on this.

Although drugs and mental health can be causative factors in domestic abuse, it is better to place the restrictions on the abusive behaviours themselves rather than to try to force people to obtain help. This is especially true as the success of these programmes can be quite variable. Merely attending a programme is not a magic cure for addictions or mental illness; it is much better to focus on outcomes and effects rather than simply forcing someone to follow a set process. This is not to say that these programmes should not be well supported and strongly encouraged—they absolutely should—but criminalising addiction and mental illness is a dangerous and, I think, unhappy policy to pursue. I look forward to the Minister providing assurances on this issue.

I did not put my name down to speak to this amendment because this is not something I know much about; I was waiting for the next group. However, listening to the noble Baroness, Lady Finlay of Llandaff, say that some of these child contact centres are not accredited left me astonished. I listened to the Minister’s explanation very carefully; I thought it was utterly specious from start to finish. I take his point that he does not want to put more cost and bureaucracy on local authorities. Obviously, this Government have stripped local authorities to the bare bones, so I understand if they have no scope for doing any more work. Perhaps this is something that the Government would like to finance. Accreditation is absolutely necessary; it is a safeguarding issue. I just wonder what will convince the Minister. If a safeguarding issue happens and a child and family suffer, will that change the Government’s mind? I find it absolutely incredible. The thought that there is no central body that monitors or collects data is staggering.

I stress the importance of seeing refuges as part of an ecosystem of services available for survivors. I have visited refuges; they do their best and, obviously, they are safe and protected. At the same time, however, it is much better for survivors to stay in their own homes if they want to. The perpetrators—the abusers—ought to be the people who get ostracised from their communities and thrown out of the family house. I do hope that this will be possible. It would need adequate provision by specialist domestic abuse services, as would be required by Amendment 176, which I strongly support.

In those situations where a person does have to leave their local area, Amendment 101, moved by the noble Baroness, Lady Burt, would ensure that they do not fall into destitution while they start piecing things back together.