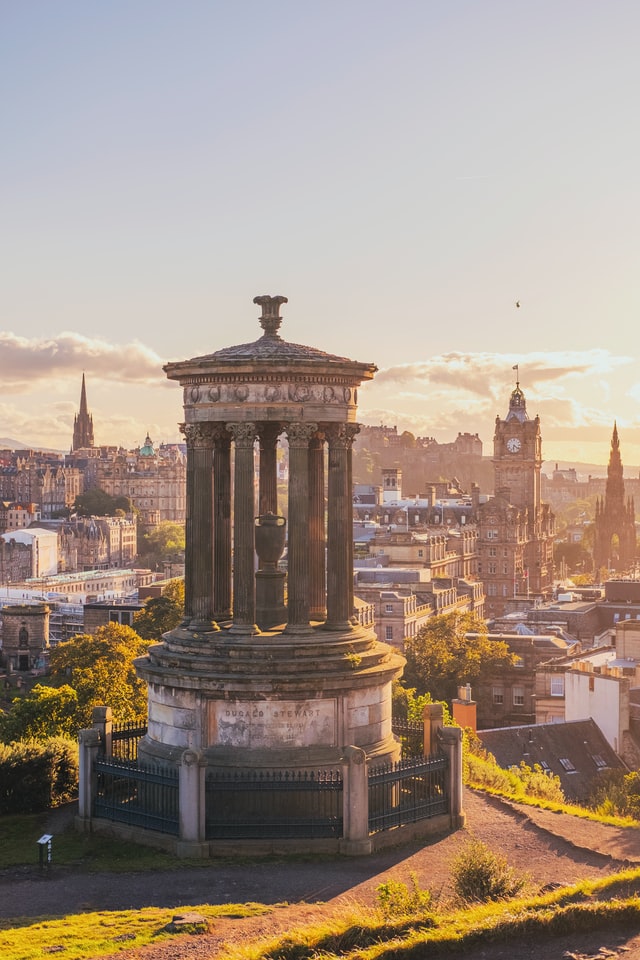 In the Scottish independence referendum, the people of Scotland were promised devo-max. They received no such thing and then Brexit came along and gave this Government an excuse to steadily unpick devolution and centralise power in the UK Government. These amendments allow the Senedd Cymru and the Scottish Parliament actually to decide issues for themselves. The legislation itself is deeply annoying because this should be standard in every Bill.

Clause 1(7) allows the UK Parliament to legislate contrary to the Bill but does not allow the devolved Parliaments any similar power.

I will support these amendments if they come back on Report and I hope by then the Minister will understand that this should be in every single Bill. It should not be fought over every time. We do not want constant battles in Parliament to enact the devo-max that Scotland was promised.