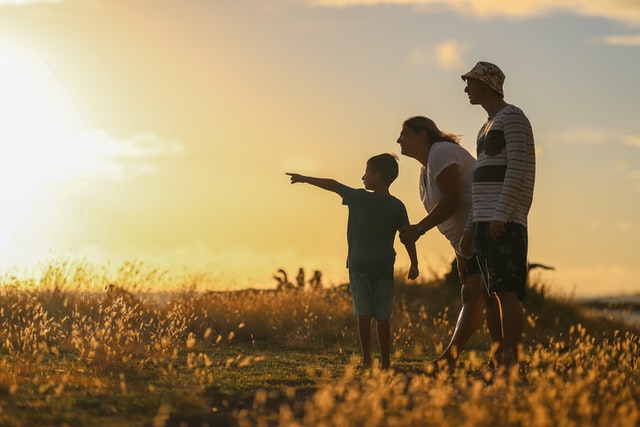 This bill, if enacted, will see the destruction of the privacy rights of a minority group. The question is why? Given the intrusive nature of the proposals I would, at least, have expected some form of independently reviewed study showing that there is some kind of systemic problem with the freedoms of families who home educate which the Government has been unable to address by other means. Where is that study?

It is a very serious step to compel law abiding families who are educating their children at home, to be subject to statutory enquiries about their children, completely in the absence of any presenting problem. This approach to families crosses a line in the involvement of the state in family life. The state is going to be able to single out a discrete group of law-abiding families from their peer group and then subject them to special monitoring.

Education is compulsory but school is not. Under the 1996 Education Act parents have a responsibility to provide their children with a suitable education whether at school or otherwise. School does not suit all children or lifestyles. Elective home educators are people from a huge range of backgrounds who have chosen to educate their children outside school, providing an individualised education to their child, suitable to the child’s age, ability and aptitude, because it is in that child’s best interests, geared to supporting their wellbeing and future contribution as citizens.

Currently there are just over 78,000 children known to be home educated in England. Many have tried school and found it failed or did not suit their child. Common factors include a lack of effective special needs support in schools, the pressures of standardisation and testing, failure to stop bullying, discrimination and lack of support for disabled children and those with medical needs. The most in-depth study carried out into Home Education in 2002 by Dr Paula Rothermel found that home-educated children demonstrated high levels of attainment and good social skills.

The mandatory registration of home educated children is not the simple creation of a list. Local authorities already possess such lists. The Bill goes much further, seeking to treat home education as a problem that needs bringing under control rather than a great asset for this country that should be nurtured and protected.

Part 3 of the Bill has provoked a tidal wave of concern and condemnation throughout the home education community in England and is based on proposals that were roundly and overwhelmingly rejected by parents and young people in the preceding DfE Children not in School consultation.

Crucially, the Bill introduces no system of oversight of Local Authority conduct or safeguards for the vast majority of home educators who deliver a high quality education. There is a very real danger of local authorities abusing these proposed duties to impose standardised requirements on the format and content of education children receive at home in ways which destroy the child-centred, creative and flexible approach that is characteristic of home education at its best.

In the Green Party we have been careful to develop policy on home education in partnership with home educators and their children because effective co-production aligns professionals and citizens as equals and encourages them to work together to create services that are as effective as possible. As a result, society sees better outcomes from its public services. If we want effective policy on home education that delivers good outcomes for children and young people then would it not be far better to work WITH home educating families, rather than against them?

We have received briefings from home education groups not simply explaining the dangers of the proposals in the current form but offering concrete suggestions for achieving the Government’s purported aims in a way that will better achieve the stated objectives and enable positive collaboration between home educators and local authorities rather than conflict.  I urge the Government to open discussions between now and Committee Stage with home education groups and bring forward changes which will enhance the life-chances of these children rather than damage them.