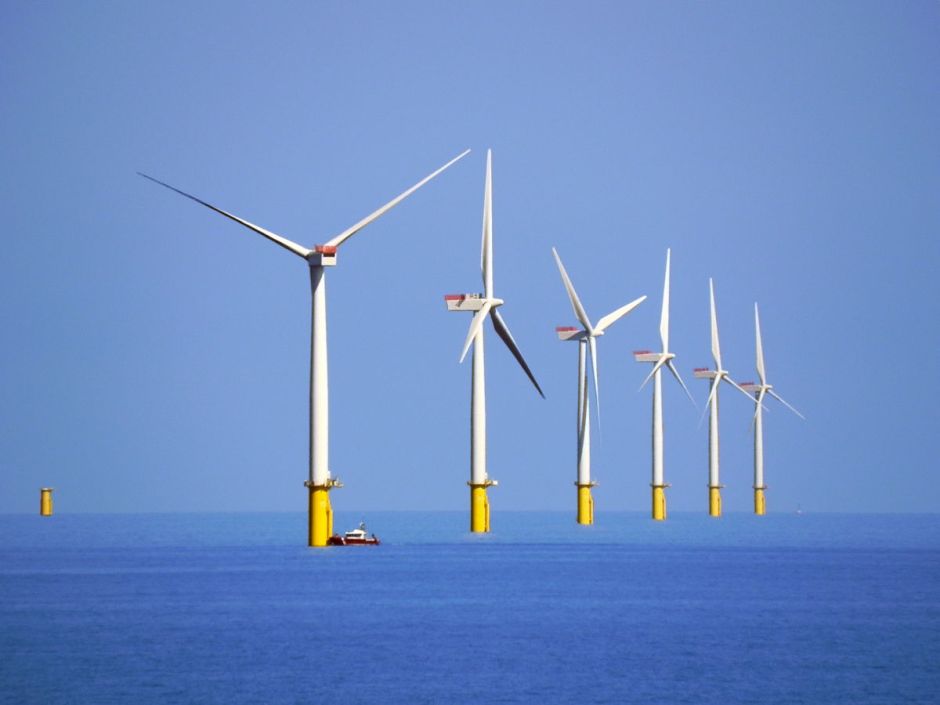 Rishi Sunak is cutting £400 off average energy bills which have risen by £1,500. It will help, but it’s not enough. The real solution would be to double the investment in renewables which have been putting a brake on energy prices over the last year, but there is nothing in the  government’s announcement that encourages that. In fact, they appear to have focused exclusively on a huge tax break for oil and gas companies that invest in UK fossil fuels – we will be asking questions on this.

The government’s windfall tax will raise an extra £5bn, so that leaves the remaining £10bn in financial support coming from the general taxpayer. So we are paying taxes to give money to the energy companies to enable them to reduce our bills while keeping the bulk of their excess profits.

It’s good that there is some targeted help, but it’s far from enough and could have been so much better. Tax for Justice analysis showed that 95% tax on excess oil/gas profits could have raised £12.9bn, some of which could have paid for a mass insulation scheme to improve the lives of those living in cold and damp housing.

The key change we can make is to double the amount of renewable energy built in the next round of government licences. Questions need to be asked about why the government is failing to do this and instead focusing their efforts on expanding domestic oil/gas.

The contract for difference scheme previously acted as a subsidy for renewable energy by offering investors a guaranteed price, but with rising gas prices forcing up energy bills, that guaranteed price is now well below what consumers are paying. A report by the right of centre think tank, Onward, worked out that renewables already save consumers £221 a year because they had displaced gas consumption.

Even with the existing price cap, consumers were due to get around £100 back from renewable energy over the next five years. With the price cap going up again, that will mean an even larger renewables payback. Yes, we need to invest in a more flexible national grid that enables this to happen, but the faster we go renewable the quicker we will see electricity bills coming down.

The report by Onward can be found here: