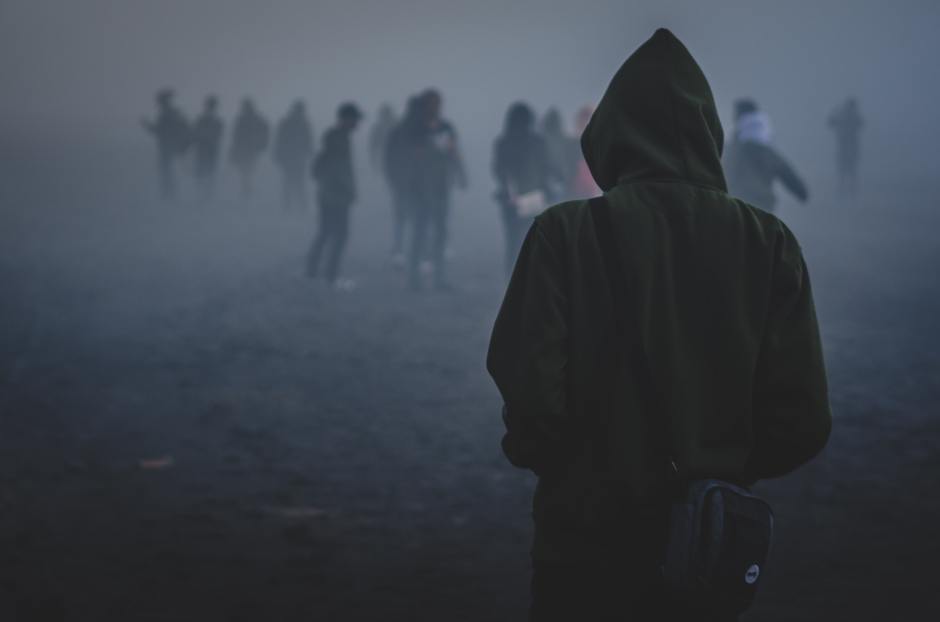 My amendment 75A would introduce a requirement for the Investigatory Powers Commissioner to refer potentially unlawful or improper conduct undertaken through a criminal conduct authorisation to the police for investigation.

My Lords, I am afraid I am going to disappoint a lot of noble Lords for whom I have huge respect, but I am afraid I do not think this Bill is necessary. That is not to say that the old system was good, because it clearly was not, but this Bill is worse. It could have been better, but it is not, so I would like to see it scrapped. However, in the meantime, our job in your Lordships’ House is to try to improve it and to get the Government to listen and understand why they are improvements.

In the previous group, the noble Baroness, Lady Chakrabarti, talked about overreach. That is part of the problem I have with this Bill, but it is not the only part. As some noble Lords have said, it is a dangerous world and we have to do what we can to keep people safe, which is all very true—and all the examples the Minister gave of how to use these powers are very reasonable. However, at some point, we have to ask ourselves, “What are we prepared to lose to keep ourselves completely safe?” In the previous group, the noble Baroness, Lady Whitaker, talked about liberty and democracy, and those are some of the things we are losing with this Bill. It is an erosion. Your Lordships’ House is very concerned about the erosion of democracy —about more and more powers going into statutory instruments.

The two amendments I have tabled require that unlawful conduct that goes beyond the criminal conduct authorisation, or that should not have been authorised in the first place, be reported to the police or a relevant oversight body—for example, the Independent Office for Police Conduct. My Amendments 75A and 75B reveal a deafening silence in the Bill about what happens when something goes wrong. I hope the Minister can explain that to us. What happens when an authorisation is granted that clearly should not have been? What happens if somebody goes beyond their authorisation and commits additional criminal offences? Amendment 75A would require that the authorising authority refer to the police any criminal conduct that was not authorised. Amendment 75B would require “unlawful or improperly granted” criminal conduct authorisations to be referred to the relevant oversight body—for example, the IOPC.

This is a gaping hole in the Bill: we are talking about state-authorised crime, and the police and other government authorities must not be complicit in criminality that goes beyond the legal authorisation in this Bill. Otherwise, it creates an additional quasi-authorisation where handlers can just sweep things under the carpet when it is dangerous to admit they have done them. They can pretend they did not happen. I hope the Minister will recognise these gaps in the Bill and work to address them on Report.

The noble Baroness, Lady Chakrabarti, used an interesting phrase, “necessary evil”. I wonder how many necessary evils it takes to get an overload of evil, which is not a phrase that I use often. However, particularly in relation to the current “spy cops” inquiry, we know that evil things have taken place under the old system. I therefore have no doubt that it would be better to have a different system, but it is not this Bill.

The noble Lord, Lord King, said that if this matter could be dealt with in a different way—that is, by not giving consent for criminal behaviour—then it would be. However, in my experience, that does not necessarily happen because people become tired; they are human and feel fractious. They want to do something in the quickest way, which is not always the best option. For example, the use of tasers in the UK used to be rare but now that they have been rolled out further, their use has increased exponentially. That has nothing to with the greater number of tasers: it is because police officers no longer have to negotiate with people who are wielding knives or going through mental health problems. They can just taser them. It is not always true that if something can be done in a better way, it therefore is.

The noble Lord, Lord Paddick, said that authorised action was also a problem and I very much agree. I have only met undercover police spies who were whistleblowers—knowingly, that is. They were incredibly brave and well-motivated in their job. However, they found it overwhelmingly difficult and saw or did things that they felt that they should not have been doing or been involved with. I do not make a blanket criticism of people who act as undercover police spies. However, while we need to protect them, we also need to protect ourselves, the general public and the rule of law.
The noble Lord, Lord Paddick, also asked: who do we believe? That is a problem. It is possible to believe every word that the Minister said in defence of the greater controls already in the Bill. However, I am influenced by the fact that I have seen such controls flouted. I come, therefore, from a different, untrusting point of view. People do not always act honourably and play by the book. My two amendments, or Amendment 79, which I also support, would, therefore, be a good idea.

The noble Lord, Lord Rosser, in his usual calm and collected way, asked for further information. I look forward to him putting pressure on the Government to explain themselves more fully.