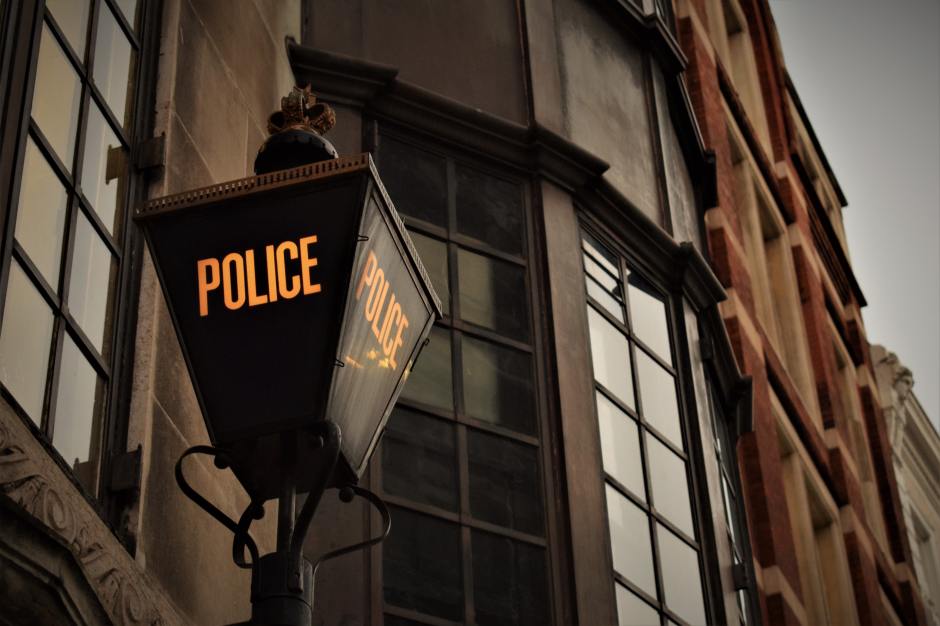 Restorative justice, women in prison, the use of juvenile covert human intelligence sources, survivors of sexual violence and the new statues statute: my speeches from the 5th day of Report Stage are below

My Lords, it is a pleasure to follow Lord Cormack and Lord Hodgson, and to agree with what they say. I support this amendment very strongly and I regret that we will not vote on it, because this is so important for justice. At the moment, justice just means taking something away from everyone instead of trying to add things back, both to all the people involved but also to society. Crime has to be seen partly as the result of a broken society; this is what it indicates. It cannot only be addressed—and it certainly cannot be fixed—by policing and punishment. There has to be something more that adds back and enriches us.

Effective restorative justice deals constructively with both the victim and the offender. The primary aim has to be to restore and improve the position of the victim and the community by the offender making amends. It recognises that a person convicted of a crime has the ability to improve the community. We do not at the moment employ restorative justice; we focus instead on punishing the offender, which means more prisons, more stress and more degradation in our society. Therefore, I regret that we will not vote on this, because it is a very important move.

My Lords, I also support the amendment.  Lord Marks of Henley-on-Thames, has given us an opportunity to make things a lot better. During that quite irritable debate two days ago—I was irritable, anyway, and I think people got irritable with me—on this policing Bill, it struck me that we just should not have as many women in prison. Some of the things that women go to prison for are ridiculous. It costs a lot of money; it disrupts lives, especially for the women, their children and their support networks; and there is an opportunity cost when compared to the opportunities that we should be providing via rehabilitation and reintegration. Women go to prison for things like not paying their TV licence or their council tax, and that really should not happen. It is hugely disruptive, the cost of doing so exceeds the unpaid debt many times over, and lives are ruined.

For the vast majority of women in the criminal justice system, solutions within the community are much more appropriate. Community sentences could be designed to take account of women’s particular vulnerabilities and their domestic and childcare commitments. Existing women’s prisons should be replaced by suitable, geographically-dispersed, small multifunctional custodial centres. More supported accommodation should be provided for women on release in order to break the cycle of offending and custody. Prisoners should have improved access to meaningful activities, particularly real work, education and artistic and creative facilities. And, of course, all prisoners should be able to attain levels of literacy sufficient to allow them to function effectively in modern society.

That all seems so obvious, but it does not happen at the moment because this Government are obsessed with being “tough on crime”. What does that mean? If it means sending more and more people to prison then it is a very disruptive and damaging way of handling the problem of crime. A royal commission seems an incredibly sensible way forward just to rethink the way in which we handle prisons, prisoners, crime and, in particular, women in prison who really ought not to be there.

I would be remiss if I did not point out to the Benches opposite that this is an issue that I have talked about quite a lot, in the context not of county lines and gangs but of the Met Police. I did not even realise that there was not a statutory definition, so I welcome this amendment. The definition talks about another person who manipulates and so on, and, of course, the Met Police manipulates children. We are assured constantly that it is a very small number, but it happens and does so apparently lawfully because the Government have not stopped it, so the Government are complicit in a crime.

I can see therefore that, sadly, although Lord Rosser, has brought forward a very good amendment, it is very unlikely to be passed. Obviously it is completely wrong that the police, instead of rescuing children from situations of criminal exploitation, can send them back into dangerous situations to work for them as undercover spies. It is not enough to say that they give loads of good intelligence and so on; I have seen from many years of watching undercover police that they suffer trauma and extremely miserable lives and come out with all sorts of PTSD from those undercover situations. It is very hard to be a different person day after day with some potentially very dangerous people. If it can happen to trained police officers, how much worse is it for young children who have to do that sort of thing? They have to lie to all their compatriots and cover up meetings with their handlers. It is exceptionally nasty and I wish the Met police would understand that it is a wrong, illegal thing to do. They call them juvenile CHISs—covert human intelligence sources—which sort of neutralises the moral outrage because no one really understands what they are. However, it is by definition child criminal exploitation. If we could put the definition on the statute book, we would be one step closer to ending this vile practice undertaken by our own police—and Government.

I reassure noble Lords that I will not be speaking on every amendment today, but I regret that all those that we have discussed so far, including this one, will not go to a vote. That is a real shame, because they are so sensible.

I congratulate Lord Ponsonby, on tabling the amendment to which I have put my name. I support all the amendments in this group, not just Amendment 104C. The criminal justice system is hugely distrusted by survivors of sexual violence, based on the way they are treated when they come forward to make a complaint. There have been some important steps forward over the years, but trust is still far lower than it needs to be for survivors to come forward, go through the whole criminal justice system and have their lives pored over. Granting the right to complainants to be represented by a lawyer in an appeal to adduce evidence on questions of sexual conduct would be an important leap forward. The complainant is seen as a neutral third party with no particular legal rights, rather than someone deserving legal protection and representation, and this really has to change.

I promise that this is the last time that I will speak—this evening; there will be other times. I rise to support this amendment, obviously, and also to troll the Government. Amendment 104D, which they obviously do not support, shows the huge inconsistency that the new statues statute will create. If the Government do not accept this amendment, it is hard to justify the whole plan to bring in a severe criminal penalty for toppling the statue of a slaver. To penalise that but not the destroying of life-saving equipment seems to me very strange, so I would like the Minister to explain that discrepancy to me.

It just shows me that the Government are still in the coloniser mindset. Between 2 million and 4 million enslaved African people died being shipped to America, with no criminal punishment to the slavers. It was just money—they had lots of money—and that is why the Colston statue was standing where it was standing. Somehow, toppling the statue of a slaver is what gets the harsher penalty. The Minister has got to make that make sense.