Mandatory prison sentences could lead to a repeat of what happens in the USA with their obscene rates of incarceration: nearly 1% of the American population is in prison or jail, and this is very racially unbalanced. It is easy for the Government to increase prison sentences and set mandatory minimum sentences; it is much more difficult, but more important, to deliver real rehabilitation and diversion so that people do not reoffend and we do not take up huge amounts of taxpayers’ money keeping them in prison. END_OF_DOCUMENT_TOKEN_TO_BE_REPLACED

I had to laugh when I saw the amendments on duty of candour, because you sort of assume you can expect a duty of candour for the police; it really should not have to be emphasised in the way that it has been here.

As regards the criminalisation of trespass, it is wonderful to see such a huge coalition of Peers tabling amendments and speaking on this issue. I imagine that Gypsy and Roma Travellers, peaceful protesters, van-lifers, wild campers and anyone else threatened by this proposed legislation will be glad to see the opposition that is coalescing in this House. Far from criminalising trespass, we should be opening up more land for access to the public and enhancing our enjoyment of our magnificent countryside. This is a nasty section of the Bill, it is discriminatory and dangerous, we should remove these clauses completely.

END_OF_DOCUMENT_TOKEN_TO_BE_REPLACED

We need a statutory, judge-led inquiry into the murder of Sarah Everard. It cannot be allowed to drift past without real challenge by a judge. This was not somebody pretending to be a police officer: this was a real police officer abusing his position to abduct, rape and kill. The fact that he had a reputation already in the police is extremely damaging. This is a culture that we all know exists, and it should be fixed.

END_OF_DOCUMENT_TOKEN_TO_BE_REPLACED

I have made no secret of the fact that I think that this is an appalling Bill. When I started looking at the amendments, I had to struggle not to sign up to all of them, because they all made sense.

END_OF_DOCUMENT_TOKEN_TO_BE_REPLACED

Yesterday outside parliament there was a large, silent, dignified crowd. Among the placards were those reading “choice, compassion, dignity”, some bearing the pictures of loved ones who’d inspired its members to campaign.

They were sending a message to 126 peers debating the second reading of the Assisted Dying Bill, a private member’s bill put forward by crossbench peer Baroness Meacher, who put her case for the Bill on the Today programme yesterday  morning. The Bill would enable adults of sound mind, with six months or less to live, to be provided with life-ending medication with the approval of two doctors and a High Court judge. A public consultation on a similar Bill began in Scotland last month. END_OF_DOCUMENT_TOKEN_TO_BE_REPLACED

The Lords have tabled 327 amendments to the Police, Crime, Sentencing and Courts Bill and the Government has only tabled 7 days for Committee Stage. The first day’s debate included amendments on the Police Complaints System and Child Spies

END_OF_DOCUMENT_TOKEN_TO_BE_REPLACED

Every time I have worked on a Bill since I arrived in the House of Lords nearly eight years ago, I have thought, “This is the worst Bill I have ever seen”, and every one is, but this is a stinker and it is quite obviously not going to help the police. If you produce a policing Bill and you cannot get former police chiefs, UN special rapporteurs, the Joint Committee on Human Rights and the European Center for Not-for-Profit Law on your side, something is wrong with it.

END_OF_DOCUMENT_TOKEN_TO_BE_REPLACED 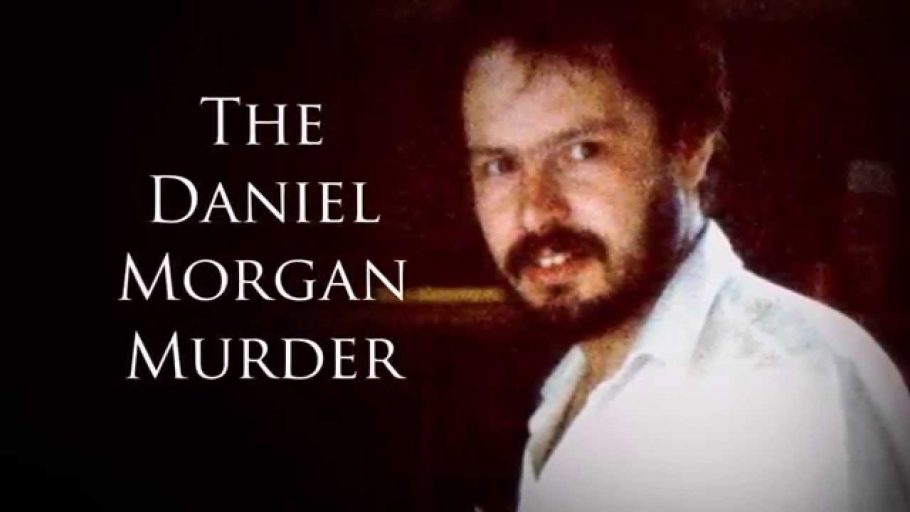 The Report of the Daniel Morgan Independent Panel (HC 11), published on 15 June, recommended that there should be “a statutory duty of candour, to be owed by all law enforcement agencies to those whom they serve, subject to protection of national security and relevant data protection legislation”. The independent panel highlighted obstruction and a lack of co-operation by the Metropolitan Police that “placed its concern for its own reputation above the public interest.” Who do the Government believe should be held accountable for that misconduct? END_OF_DOCUMENT_TOKEN_TO_BE_REPLACED

Today I ask whether the government will ensure that the police have a ‘duty of candour’.

One of the main recommendations that came out of the recent report on the murder of Daniel Morgan is that the police should have a “duty of candour”. It seems such a simple and inoffensive change to how the police conduct themselves, but it would generate a flow of fresh air and transparency through the suffocating fog of the UK’s policing culture. The Daniel Morgan case is the most documented example of institutional corruption within the police, but is only one of many going back over several decades.

END_OF_DOCUMENT_TOKEN_TO_BE_REPLACED

I asked the Minister: If the police or security services chose to intercept our communications, would anyone in Parliament have the power to authorise or not authorise that?

END_OF_DOCUMENT_TOKEN_TO_BE_REPLACED

Processing…
Success! You're on the list.
Whoops! There was an error and we couldn't process your subscription. Please reload the page and try again.
Loading Comments...